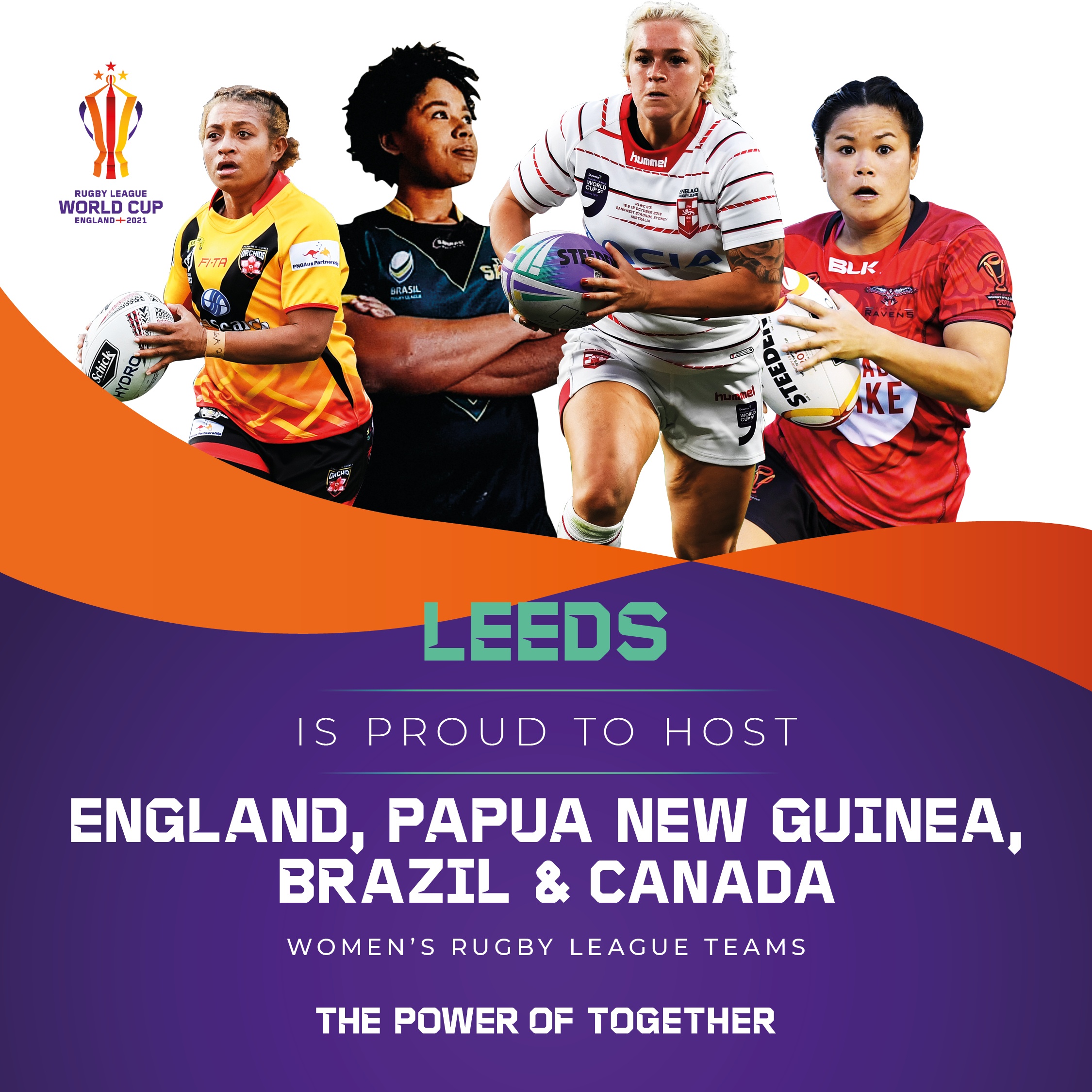 We’re a city bursting with energy. Our sports teams compete at an international level, spreading the Leeds name to all four corners of the globe. From world-class rugby, cricket and football, to champion athletes. It’s no surprise we’re the host to some of the biggest sporting events in the country and beyond.

We’ve got an incredible year in sport ahead to look forward to here in Leeds for 2022. And here’s our roundup…

With a full schedule of fixtures until September, both the Leeds Rhinos women’s and men’s rugby league teams are hard at work this on-season. You can keep up with the games and scores here.

Get set… Go! The dates for the sixth AJ Bell 2022 World Triathlon Championship Series Leeds are set for June 11th-12th! For full details, head to their website.

The British Transplant Games will be taking place at venues across Leeds this July. The Games are an inclusive event encouraging transplant recipients of all ability levels to participate, with over 24 sporting events taking place over four days. Registration is now open!

The Hundred, the unmissable 100 ball cricket competition, is coming to Leeds this August! Featuring world-class players from around the world. Head to www.thehundred.com for more info.

The Women’s and Men’s Rugby League World Cup 2021 will bring crowds from everywhere to Headingley Stadium and Elland Road in October and November. Leeds is set to host the Women’s double header opening matches, as well as the Men’s semi-final! Book your tickets here.

Leeds is honoured to be hosting the very first Rob Burrow Leeds Marathon in May 2023. Taking place in some of Leeds’ most scenic countryside and suburbs, the marathon will be a fitting tribute to the city that launched rugby veteran Rob’s career and which he calls home. The event will be held in support of the Rob Burrow Centre for Motor Neurone Disease Appeal and the MND Association. Find out more about the marathon as well as Rob’s story here.