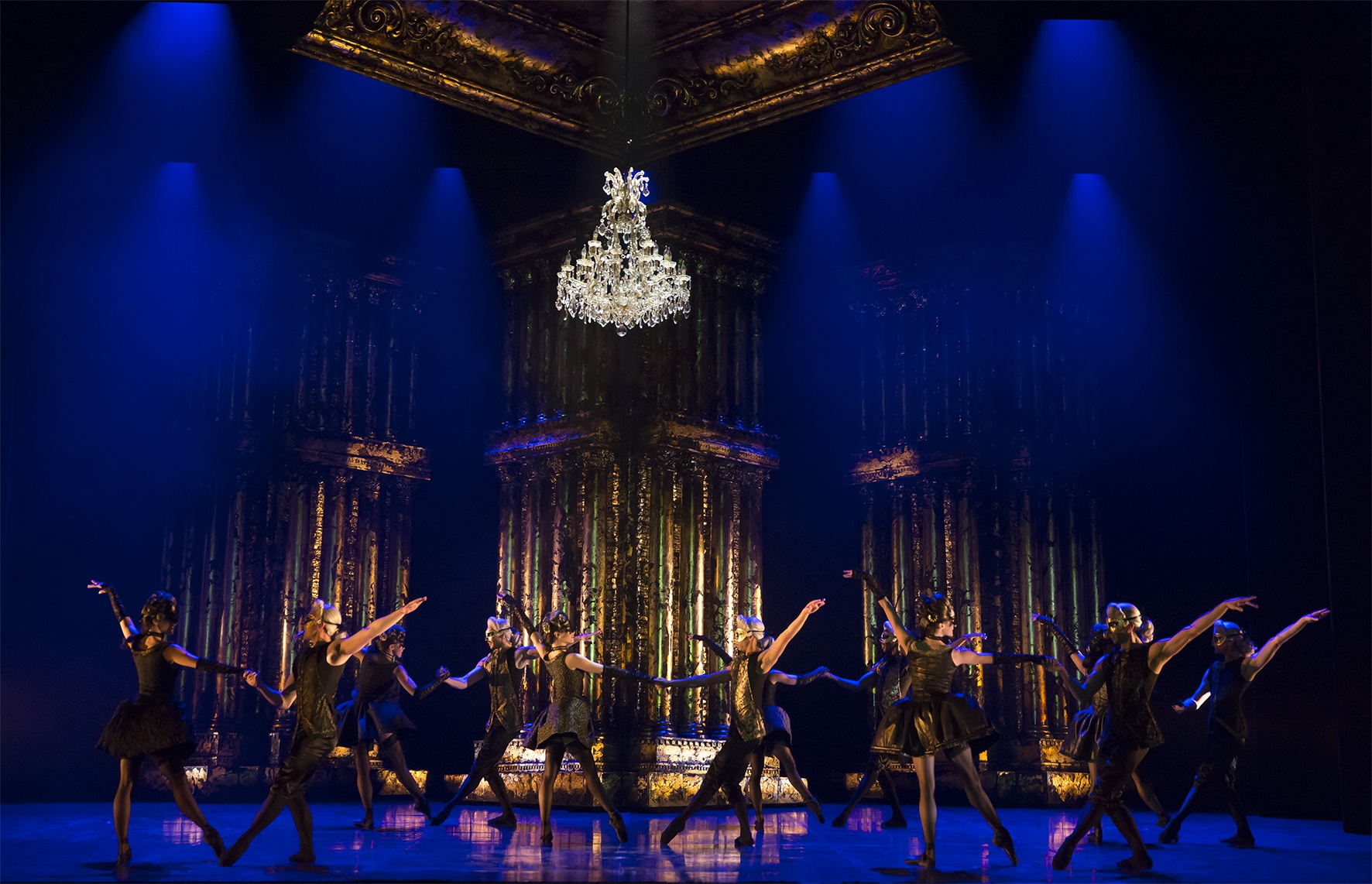 Leeds masters the art of collaboration in a season of culture

Leeds’ venues have collaborated unlike any other UK city as over 30 leading cultural organisations worked together this spring to showcase the vibrant, diverse and inclusive cultural experiences Leeds has to offer.

Led by Visit Leeds in partnership with the Culture Consortium Leeds (CCL), the venues of the city and its surrounding areas collaborated across ten weeks to reveal that culture is around every corner and invited residents and visitors alike to discover something new in the heart of Yorkshire.

Sharing their own programme of events, each participating venue also showed support for their neighbouring cultural organisations by visiting their venue and promoting their offering on social media. Demonstrating that the digital landscape can unite communities, the unique series of social media exchanges allowed venues to reach new audiences and encourage them to seek out new cultural experiences.

Visit Leeds also coordinated an InstaMeet with Igers Leeds, which saw 20 local Instagrammers unite to experience Leeds and share it with their followers. Some of the experiences included a behind the scenes tour of Leeds Grand Theatre, Opera North, and Howard Assembly Room, in addition to a sample tour of Leeds University Public Art Trail. Further promoting the Leeds visitor experience, the response was overwhelming showing it’s not just the organisations that take pride in the city, but the people of Leeds too.

Thanks to all the participating cultural venues and 20 local Instagrammers and influencers, Leeds has demonstrated its commitment to its visitor experience as cultural organisations supported each other to showcase what is on offer.

Councillor Jonathan Pryor, Deputy Leader of Leeds City Council and Executive Member for Economy, Culture and Education commented: “The spring season has been fantastic for Leeds and it’s great to see our cultural venues working together to promote our rich visitor experience and encourage visitors to not only visit their own ‘go-to’ choice of venue, but seek out new experiences at other venues too. All the cultural organisations in the city taking part in this campaign have been proactive in encouraging visitors to seek out new cultural experiences and we can’t thank them enough for contributing to the success of the city.

“Residents and visitors alike are returning to the venues they know and love and it’s great to see our tourism economy in an extremely strong position where visitors are spending longer in the city to discover more of its offering. We’ve seen great feedback from visitors about their Leeds experience and the jam-packed activity doesn’t stop there as we have a lot of exciting events and activities taking place this year.”

Hannah Hughes, Marketing and Communications Director at Leeds Playhouse and Co-Chair of CCL’s Marketing and Communications group said: “Thanks to Visit Leeds for instigating and creating a stand-out culture campaign at a time when capturing people’s attention and interest in attending cultural venues and events, following such a turbulent period, is so crucial, not only for the sector but for the culture-led recovery of the region as a whole.”

Edward Appleyard, Director of Engagement at Harewood House Trust and Co-Chair of CCL’s Marketing and Communications group, commented: “This campaign couldn’t have happened without the collaboration and hard work of Visit Leeds and all the cultural organisations involved and the great results prove what can be achieved by working together. We look forward to future collaborations that showcase Leeds cultural scene to potential visitors far and wide.”

Leeds has an exciting line-up of events in summer and through to Autumn which are expected to attract thousands of visitors. In the pipeline is the renowned Leeds Festival, alongside Pride, Leeds West Indian Carnival, World Reimagined, and many more.

If that isn’t enough, Leeds’ year of culture is on the horizon as Leeds 2023 is set to let culture loose in the city next year. As part of the year long celebration, 12 signature events and a multitude of creative experiences will be happening all over the city, from dance to design, art to architecture, poetry to pop, sculpture to sport, grassroots community theatre to performances on our world-class stages, everyone will be invited to get involved. Leeds’ neighbouring city, Bradford, has also been named as the City of Culture 2025 which demonstrates that the cultural celebrations don’t stop in Leeds with its neighbouring Yorkshire cities and towns also bursting with culture.